Dan Walmer: Coach On A Mission 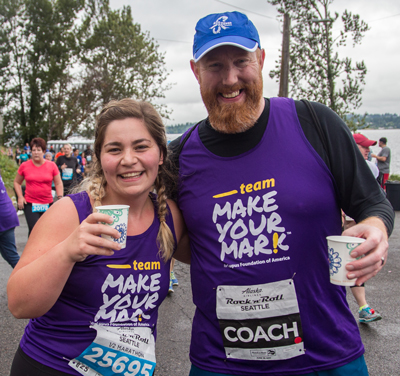 Dan Walmer is a certified Road Runners Club of America Marathon coach who has helped hundreds of runners to complete their races in the last 10 years. He has worked with athletes and aspiring athletes at all fitness levels—from those walking a 5k for the first time to those running a 50-mile ultramarathon competitively. Dan loves helping seasoned runners improve, but his real passion is coaching those who are new to running, especially when it is for a personal cause.

Dan has completed 42 marathons, the last coming in January of 2016.  Shortly after this race, he began to struggle with flu-like symptoms for nearly 6 weeks that doctors could not solve.  This struggle culminated with him passing out at work and winding up in a hospital bed.  Subsequent testing showed that while he had believed himself healthy, internally his kidneys had been failing from an attack by his autoimmune system. Lupus was the diagnosis. Lupus is his personal cause.

As a person with lupus, nothing is more personal to him than helping solve the cruel mystery. Team Make Your Mark was founded to raise money with the Lupus Foundation of America to fund essential research for Lupus patients. He is driven to find better treatments that will extend the length and the quality of patient lives. Personally, they will keep him around longer to spend more time with his lovely wife Amanda, three children Benjamin, Abby, Miles and his spunky little dog Taco. Besides coaching runners to fight lupus, Dan's hobbies include reading, watching sports, playing chess with his son, and eating all the Mexican food.

On a mission of your own? Join Team Make Your Mark in 2018 and put that mission into action. Make Your Miles Matter. 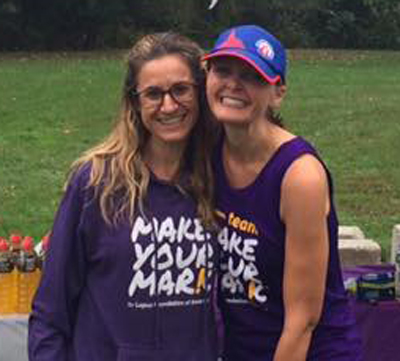 Tracy Cooley’s running journey began more than 20 years ago and since then, she has run dozens of marathons and ultramarathons on both road and trail. Her performance ranges from securing podium finishes occasionally to missing time cutoffs periodically, but persistence continues to guide her as a runner. Her motivation is also driven by wanting to set a strong example for her pre-teen daughter, Josephine.

Several years ago, Tracy became a Road Runners Clubs of America certified coach and since then, she has coached dozens of runners. Coaching has given her a broader perspective of the sport as she believes everyone runner is unique. H 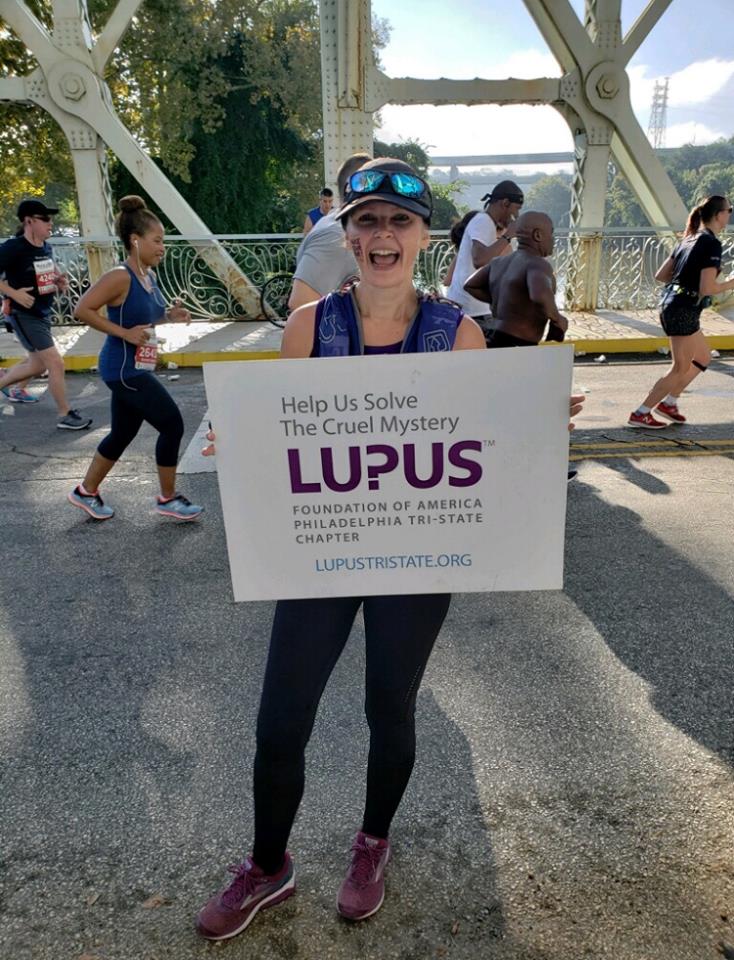 er approach is guided by having an open mind and working with runners individually to identify what will work best for them to achieve their running and fitness goals. In addition, Tracy focuses on mastering the mental game to uncover any limitations based on misguided perspectives and enhance the mind-body connection.

Previously, Tracy worked as a caregiver for patients with a wide variety of chronic conditions. Since 2016, Tracy has worked with the Lupus Foundation of America to raise awareness and encourage research toward a cure. She has organized several personal fundraising campaigns and raised thousands of dollars for the Foundation.

It is this motivation that drives the Team Make Your Mark training program.  Contact us to learn more about the program and sign up to participate in a future race. Registration for our fall races is now open.